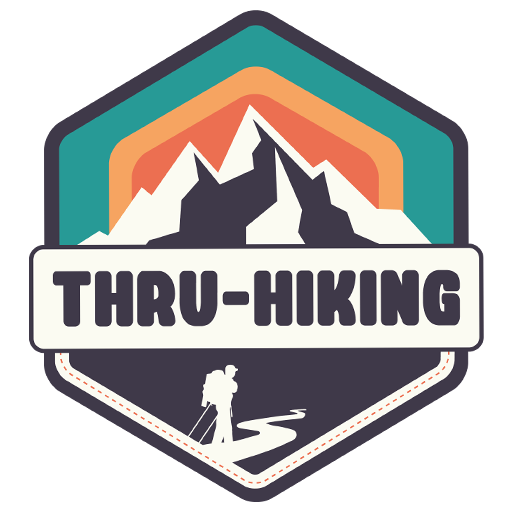 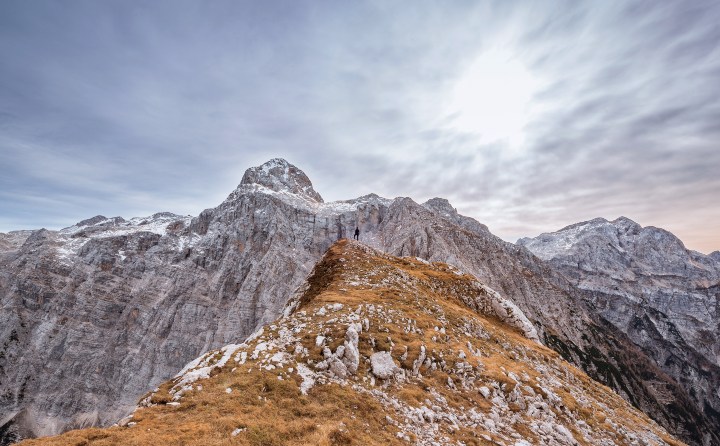 The Slovenian Mountain Trail (SMT) is also known as the Slovenska Planinska Pot and is the oldest long-distance trail of Europe. It starts in Maribor, the second largest city of the country, and follows various mountain ranges through the country to Debeli Rtic at the Adriatic Sea. During the 600kilometers of the hike you will […]

Peaks of the Balkans Trail

In the Balkans you can find the Peak of the Balkan Trail. This long-distance hike takes you across three countries in 192 kilometers. You walk in a circle thru Albania, Kosovo and Montenegro. The trail has 10 sections and can be hiked in 10-13 days. In total you will walk 10.000 altimeters, where some parts […] 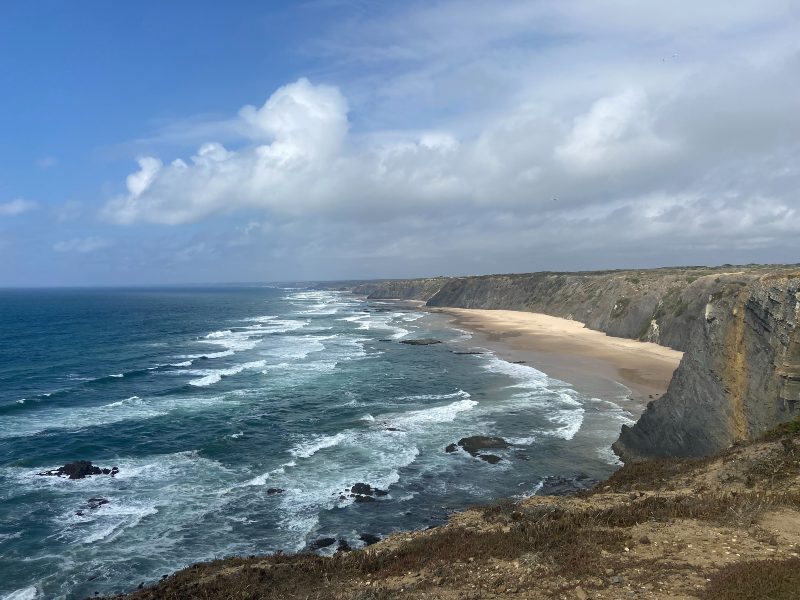 The Rota Vicentina is a network of trails in Portugal. Almost 750 kilometres of hiking paths take you thru this South-European country. It might not be one of the most well-known hiking trails out there, but it definitely is one of the best kep secrets within Europe. You hike alongside the rugged coastline from Santiago […] 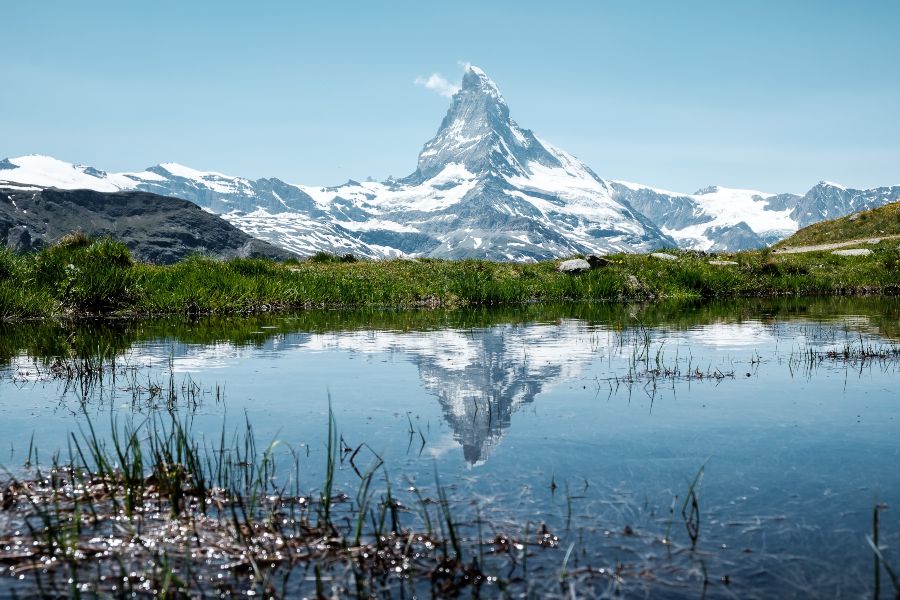 Anyone who considers doing a long-distance hike in Switzerland, will come across the Haute Route. For many people it’s the most beautiful trail in the Alps. The original route starts in Chamonix, where you have a view on the highest mountain in Western Europe: the Mont Blanc (4808 metres). After 227 kilometres, 11 mountain passes, […] 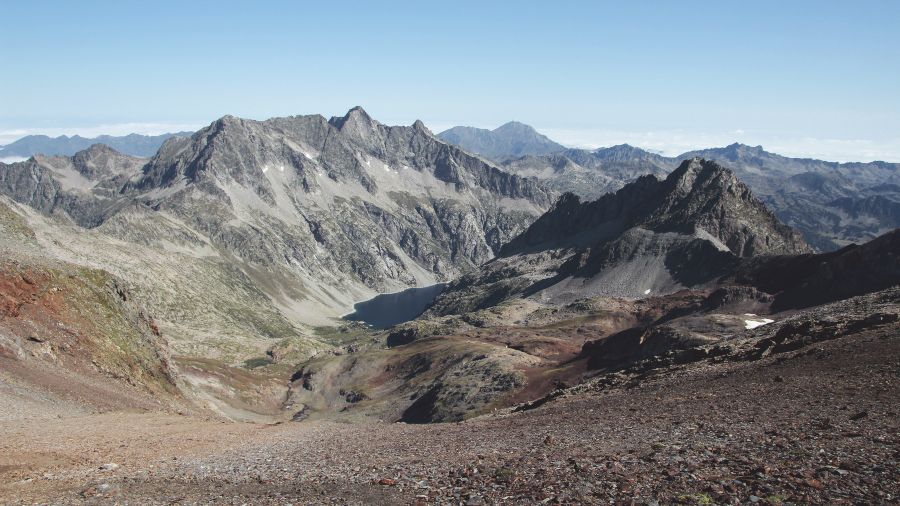 The GR10 is one of the classic thru hikes. The trail starts in Hendaye at the Atlantic Ocean and ends in Banyls-sur-Mer at the Mediterranean Sea. In 930 kilometres you walk from coast to coast, whilst crossing the French Pyrenees. One of the characteristics of the GR10 is that you always descend towards civilisation at […] 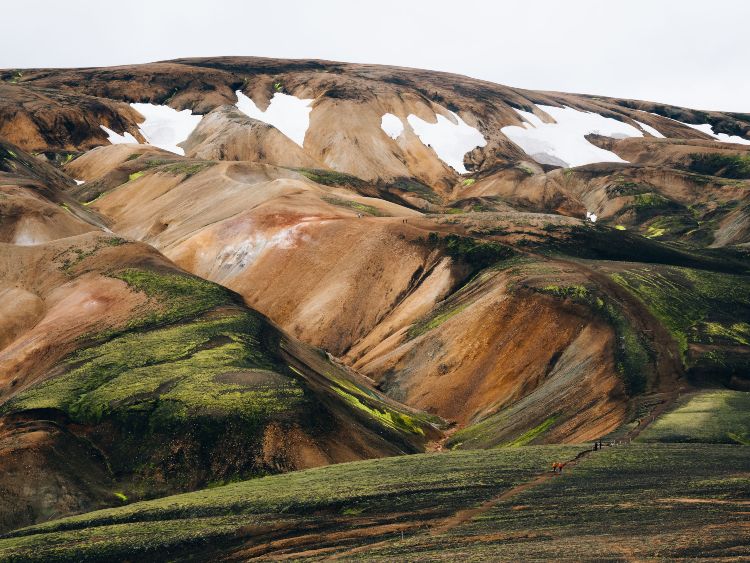 In Iceland you can find the well-known Laugavegur Trail. This 4-day hike takes you thru some of Iceland’s finest nature. In approximately 53 kilometres you hike from Landmannalaugar to Þórsmörk. It is not the longest hike, but this makes it a perfect hike for beginners or when you don’t have a lot of time. You […] 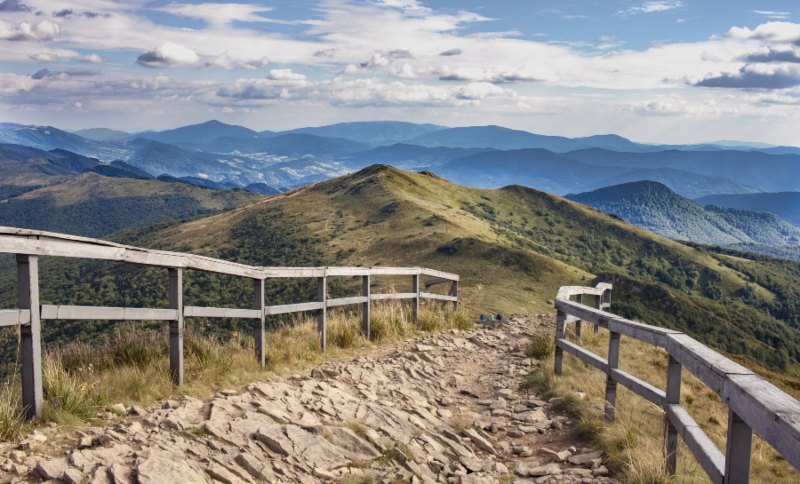 In the south of Poland there is a 500 kilometre thru-hike that encompasses Silezia, Little-Poland and Podkarpackie. The trail goes from west to east. It starts in Ustroń close to the border with the Czech Republik and ends in Wolosate on the Ukranian border in the Bieszczady mountains. It is Poland’s longest trail and leads […] 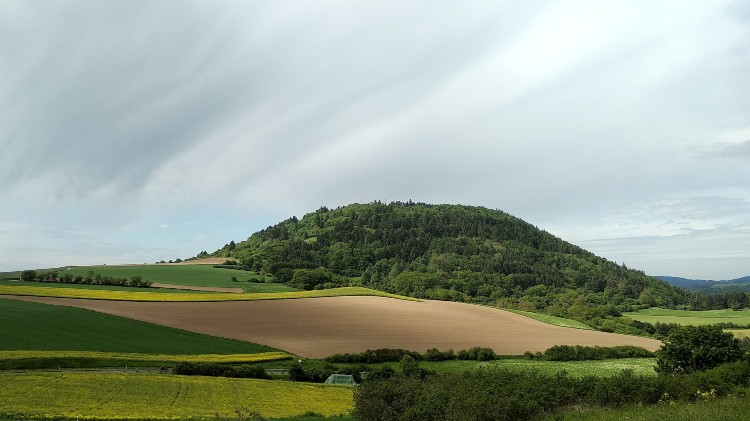 The longest hiking trail in Germany is the Goldsteig. It is located in the south of Germany and it is the only trail with the quality mark Qualitatswanderweg. In 38 section you will hike from Marktredwitz to Passau. The total trail consists of more than 660 kilometres of well-marked pathways. There are two variants of […]

Until recently, the Czech Republic did not have a thru-hike. Luckily for us that has changed, because it now has the Czech Trail or the “Stezka Českem”. The trail consists of two parts, the northern and southern route, which are 1000 kilometres each. If you hike both parts, you will cross the entire country. A […] 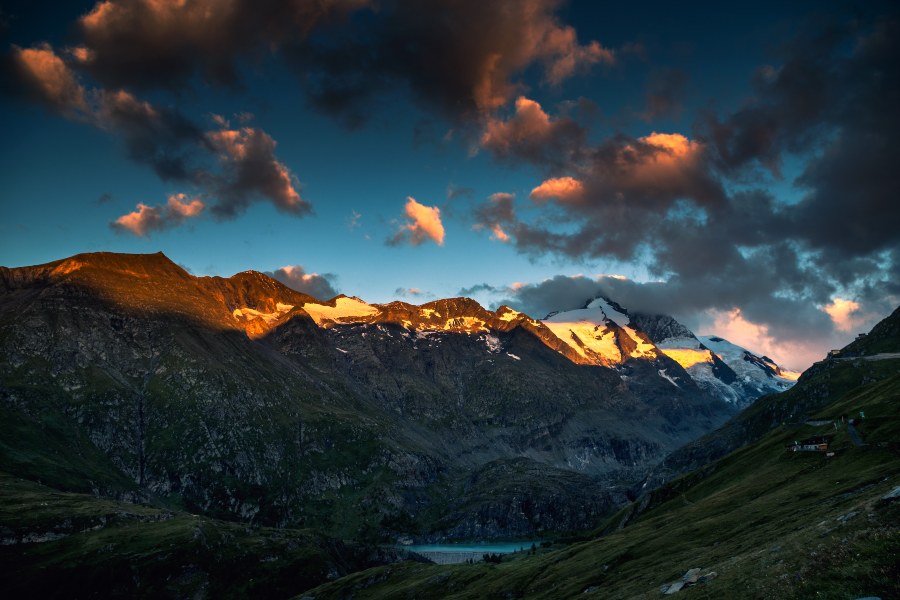 The Alpe Adria trail is a fairly new long-distance hike that starts on the highest mountain of Austria, the Großglockner, and ends in Muggia at the Adriatic Sea. The trail encompasses 750 kilometres and connects the regions of Carinthia, Triglav and Fruili-Venezia Giulia in 43 sections of approximately 20 kilometres each. The trail is created […]